JD Hawkins & Associates are an experienced criminal law firm located on Hay Street, Perth. We represent adults and children in Perth and throughout regional WA - from Kununurra to Albany - in the Magistrate’s Court, District Court, Supreme Court and Children's Court.

We specialise in defending drug offences, violence offences, traffic offences and sex offences, as well as Violence Restraining Order proceedings in the Magistrate's Court, and charges against young offenders in the Children's Court.

We pride ourselves on client diligence; dedicating time to each client – listening to them and offering sound, non-judgemental advice – and using our years of knowledge and legal expertise to build them the strongest defence possible. 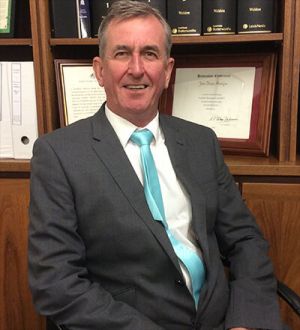 He has practised exclusively in criminal law for the last 15 years.  John has represented clients in a number of high profile cases involving murder, attempted murder, significant drug cases in the Supreme Court and District Court.